We have developed the wireless U300® in-ear monitoring systems for unlimited freedom of movement on the stage with perfect in-ear monitor sound at all times. Developed in Germany, their clear, modern design and straightforward operation make them the perfect choice – not just for beginners. Their reliable range of up to 100 m and their low-reaching frequency band of 50 Hz to 16 kHz ensure professional performance. U300® in-ear sets are available for operation in 5 frequency bands: 584 MHz – 608 MHz, 655 MHz – 679 MHz, 823 MHz – 832 MHz+ 863 MHz – 865 MHz, 470 MHz – 490 MHz or 514 MHz – 542 MHz. Six systems can be used simultaneously in each case.

The U300® in-ear transmitters offer a choice of 12 transmission channels and an RF transmission power of 10 mW. They can also be operated in mono or stereo mode. Combo sockets serve as symmetrical XLR and asymmetrical 6.35 mm jack inputs. Left and right input levels can be controlled separately, while two LED chains indicate audio signal strength.

The U300® bodypack receiver has a mini jack socket to connect the earphones as well as displays for channel, stereo mode and low battery status. Running on two AA batteries, it has an operating time of 10 hours. A practical controller allows individual adjustment of the monitoring volume during performance. 19″ rack assembly kit included. 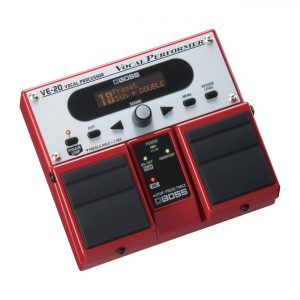 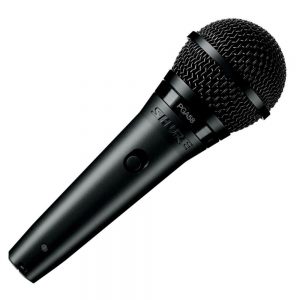